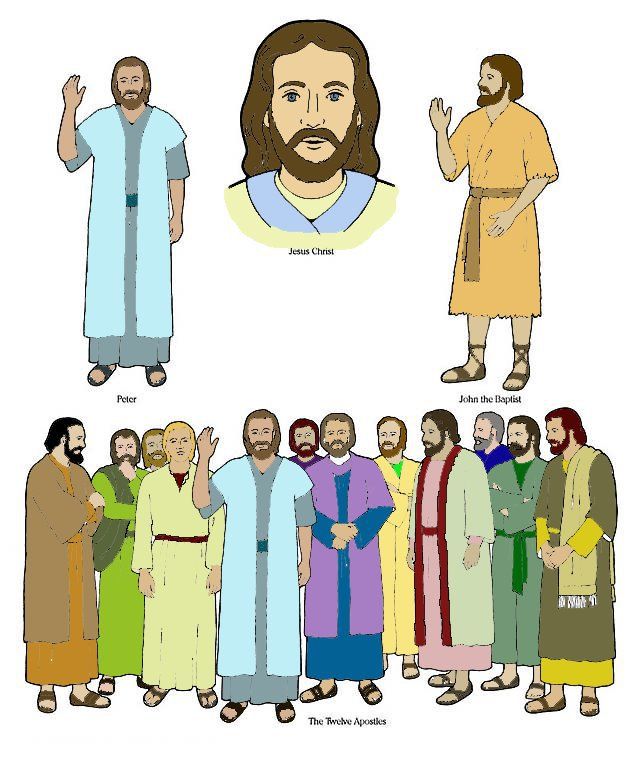 I was an avowed atheist when I was six.

Our parents dutifully sent my sister (8) and me off to Sunday school every week (well, semi-dutifully) with a quarter in our right fist and shiny shoes on our feet to see what we could learn. We didn’t go to the church service afterward, and no one came with us. I have only hazy memories of a blue flannel Jesus and some woman telling me he was good.

One afternoon, my sister and I rode our bicycles in circles around the garage, and she told me all about the things she had learned—how Jesus loved her and died for her and rose again.

I told her it was all baloney.

I didn’t believe a word of it. I have no idea how I was so certain of that at six, but I suspect that I figured my parents must not really have believed or they would have gone with us. Also, blue flannel Jesus was terribly boring. Also, I probably didn’t like that my big sister knew more than I did.

It all seemed pretty clear at six. 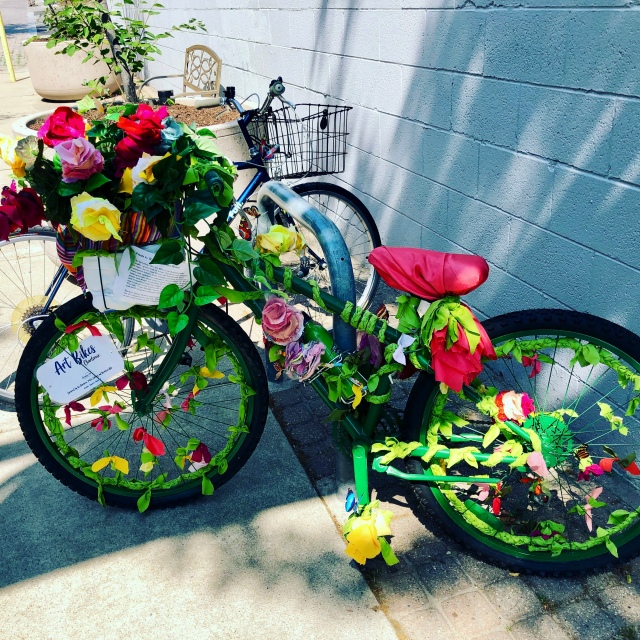 Who knew that, long after I’d quit walking up the street to that little Presbyterian church, God had plans to capture me with his love anyway? Little atheists don’t know as much as they think.

Last year, we explored here  a series of questions God asks. Today, because Easter and all. we’re going to look at a seemingly straightforward one:

Do you believe this?

Backstory: Jesus receives a message that his dear friend, Lazarus, is deathly ill. His sisters Martha and Mary, also his dear friends, are looking for him to come set things right. They trust him to show up big for them—but he doesn’t. In fact, Jesus chooses to wait a few days before setting off to see his friend—days he knows are precious.

When Jesus arrived at Bethany, he was told that Lazarus had already been in his grave for four days. Bethany was only a few miles down the road from Jerusalem, and many of the people had come to console Martha and Mary in their loss. When Martha got word that Jesus was coming, she went to meet him. But Mary stayed in the house.Martha said to Jesus, “Lord, if only you had been here, my brother would not have died.But even now I know that God will give you whatever you ask.”

Jesus told her, “Your brother will rise again.” “Yes,” Martha said, “he will rise when everyone else rises, at the last day.”

Jesus told her, “I am the resurrection and the life. Anyone who believes in me will live, even after dying. Everyone who lives in me and believes in me will never ever die. Do you believe this, Martha?” “Yes, Lord,” she told him. “I have always believed you are the Messiah, the Son of God, the one who has come into the world from God.” (John 11.17-27) 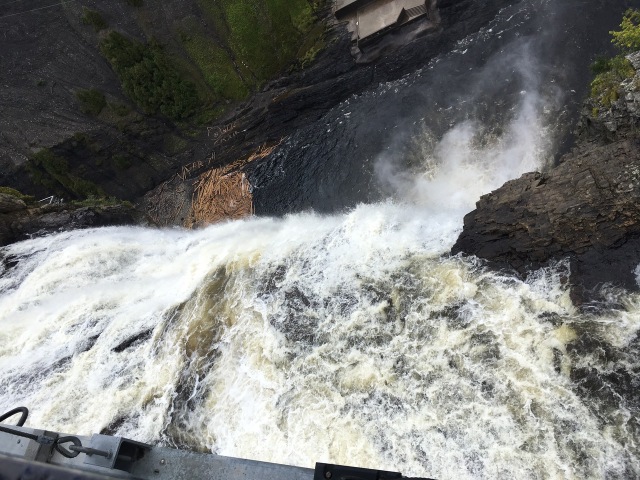 I’ve always loved this story, because it displays raw emotion mixed with real faith. Martha grieves—real grief, real tears. Real terror, because with her brother gone, who was going to take care of her and her sister? She knew what happened to two young women alone in that world. Her emotions ran out of her like spring rain swelling a waterfall. She is hurt, scared, grief-stricken, and confused.

Confused that the one she knew could help her didn’t come. She knew it—look at her words.

“Lord, if only you had been here, my brother would not have died.”

She is too painfully aware that Jesus could have chosen to come, and she might not be in this despair. She is aware of something too many of the disciples don’t seem to be. Jesus is Lord of life and death itself.

This is why her response is so incredible to me. She knows he could have, she knows he didn’t, but she still chooses to believe.

Do you believe this?

Jesus could not ask this question at a worse time. This is not a philosophical question for Martha. Everything is in her heart and her eyes. Her world is shattered. If there is a resurrection and a life, and if this man is in charge of it, it has to mean more in this moment than an “I’ll fly away” Hallmark special effect someday in the clouds.

It has to mean something now.

Why? Because he asks her this question before he does anything.

Her brother has not yet been raised from the dead. Jesus has shown no hurry to do so, or apparent interest. Yet he’s asking her if she believes right now, in her grief, in her heartache and horror, before she ever sees her brother unwind those graveclothes from around his face. 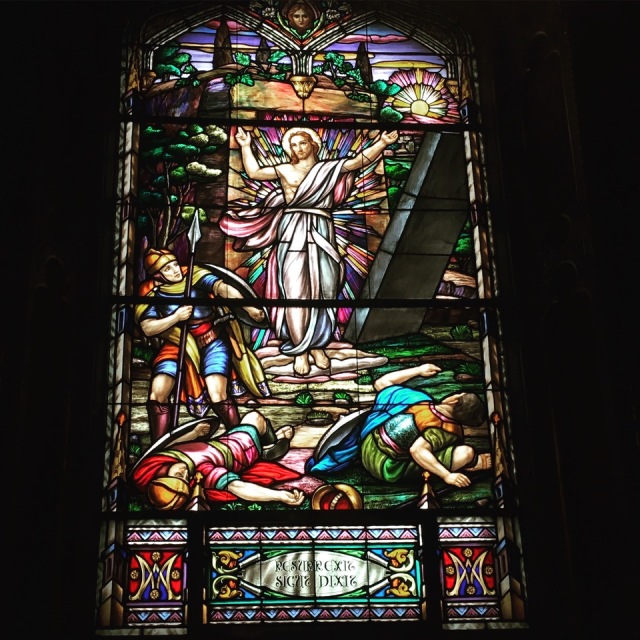 She’s known him for years. This family has the ease of old friends. The question is, does she really know him? Does she know him well enough? Has she studied his life, looked at his heart, listened to his words enough to really believe, even in this impossible moment?

That’s what he asks all of us, isn’t it? Have you studied me? Not about me, but me? Have you learned my heartbeat? Do you know what makes me joyful and what gives me sorrow? Do you understand what I am capable of? If you do, do you believe I am the resurrection and the life?

Now. Before I do anything in your life to prove it.

He’s asking her for a personal trust. He wants a relationship that can weather the storms ahead. He needs Martha to believe him no matter what happens, not for him, but for her.

If Lazarus had remained dead—if Jesus had chosen not to raise hm back to life—would Martha’s answer have been the same?

“Yes, Lord. I have always believed you are the Messiah, the Son of God, the one who has come into the world from God.”

Blessed is she who has not seen and yet believes.

Even when we don’t see, do we know enough of who he is to believe? 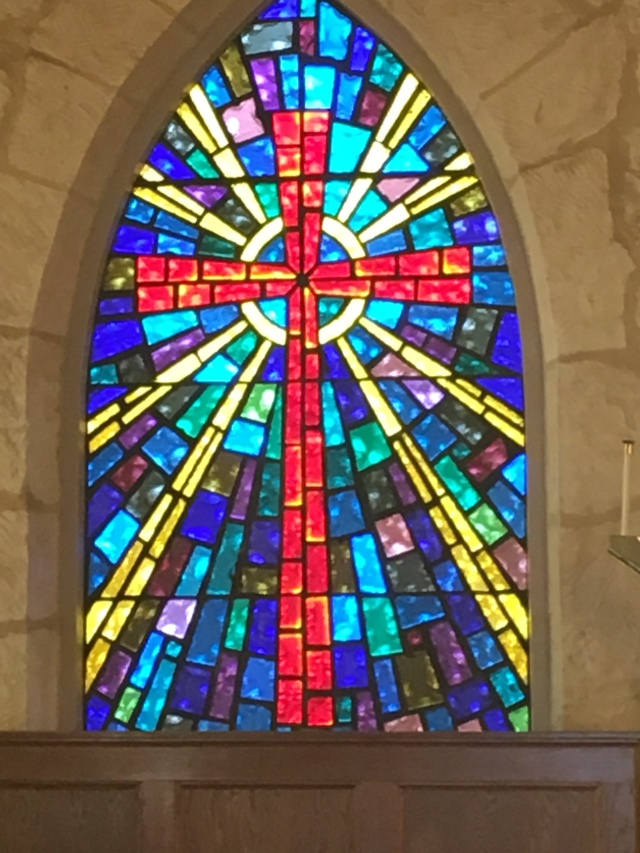 I am the resurrection and the life.

I am the raising up.

I am the Not Dead.

I am death you don’t win.

I am the death where is your sting?

I am the “no one can stop me from raising myself or you.” Raising you to and from all manner of things. If you believe before you see.

That’s been hard for some of us in this season. With news of people murdered while worshiping, children slaughtered while learning, white supremacists marching, and babies stolen from their terrified parents, it’s just hard some days to remind myself that I follow a God who proved there is no situation he cannot resurrect.

But I do believe this.

In fact, in light of the insanity that surrounds us, believing he is in control of all things not being dead is the only theology that makes any sense at all. (And my friend, we all have theology. It doesn’t matter if we believe Jesus is baloney—we still have one.)

Unlike my six-year-old self, I do believe this. It’s all there is to believe in a world that needs hope. It’s the only thing that can bring our deaths out of the grave and unwrap them before our eyes.

One thought on “Little Atheists” 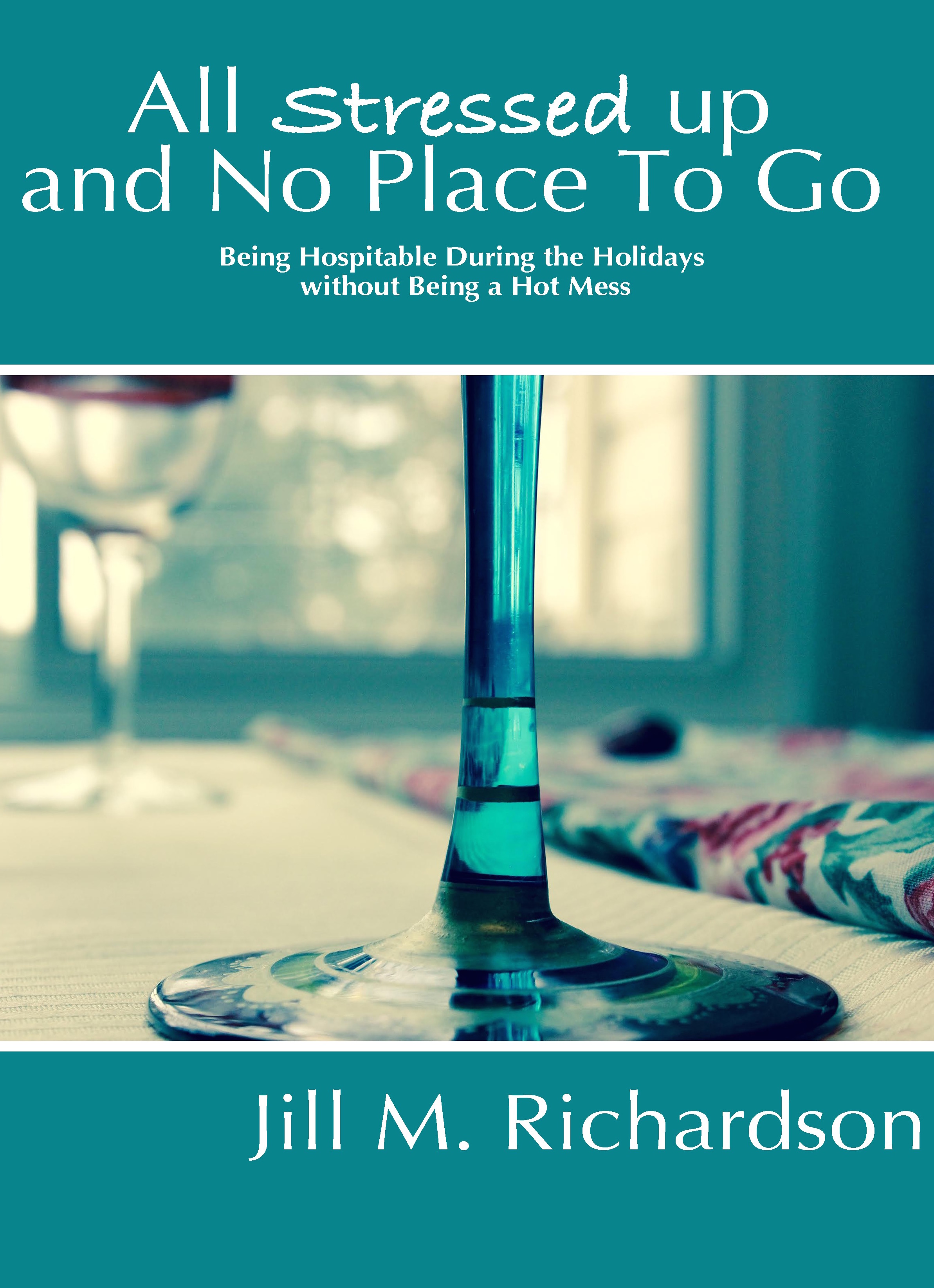